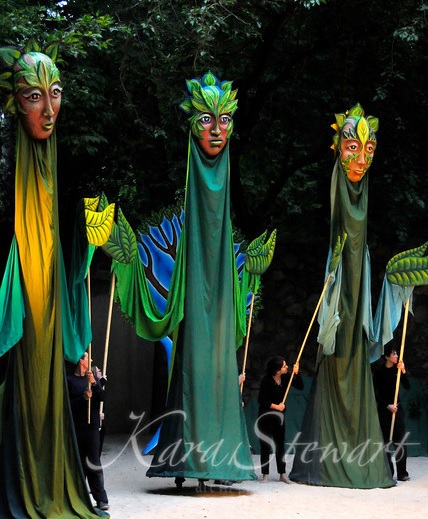 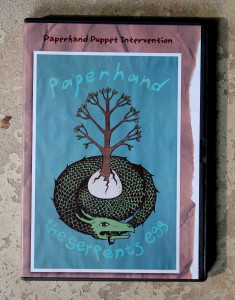 The Serpent’s Egg, is a wonderous spectacle exploring the miraculous cycle of life.  The show uses masks, stilts, giant puppets, painted flats and shadows to tell the story of the enless pageant of birth, life, death and rebirth.

Babies, dragons, the dancing skeletons, fill the stage and move to the music of Paperhand’s award winning band. There is something for everyone in this creative and inspiring vision. 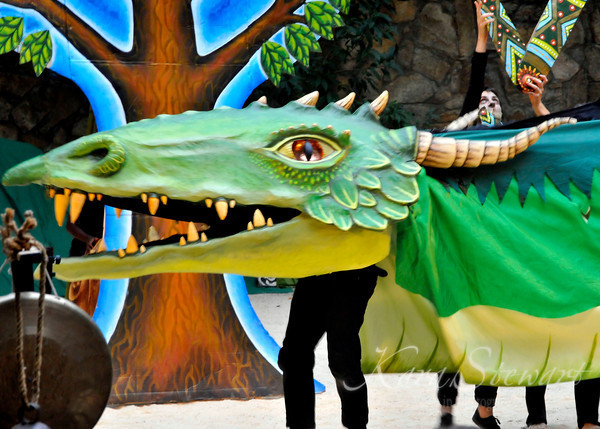 Written, Created, and Directed by: Donovan Zimmerman and Jan Burger in collaboration with the cast and community. 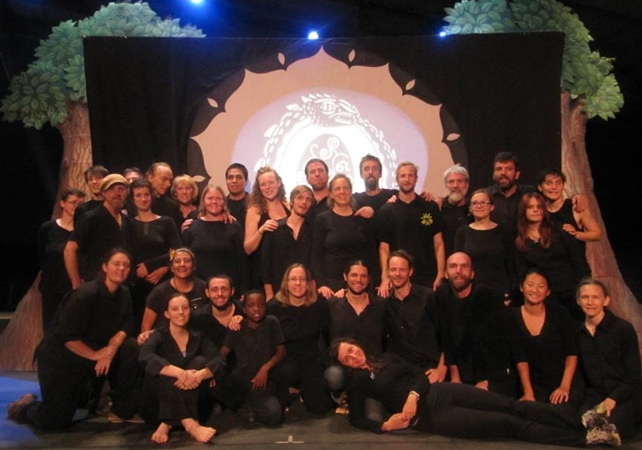