Winner of the Indy award for best production in 2009!

Featuring giant puppets, masks, painted cardboard and shadows, this is a wondrous spectacle not to be missed.  The production highlights the power of story from the mythic to the personal for all human beings in four puppet pieces. 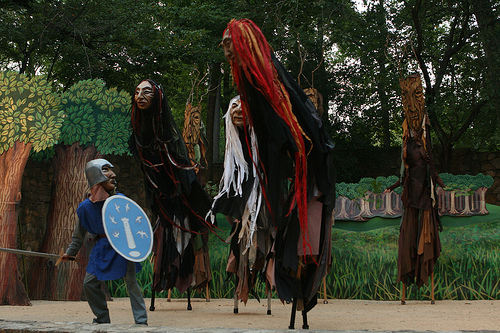 TRANSFORMATIONS: The Babylonian epic creation myth with Tiamat, the mother of all, and Marduk the conqueror.

THE QUEST: A knight’s tale loosely based on Iron John and stories of the Green Man.

MEMORY: Collected personal stories from the cast of our grandpeople told with elder masks and painted flats. 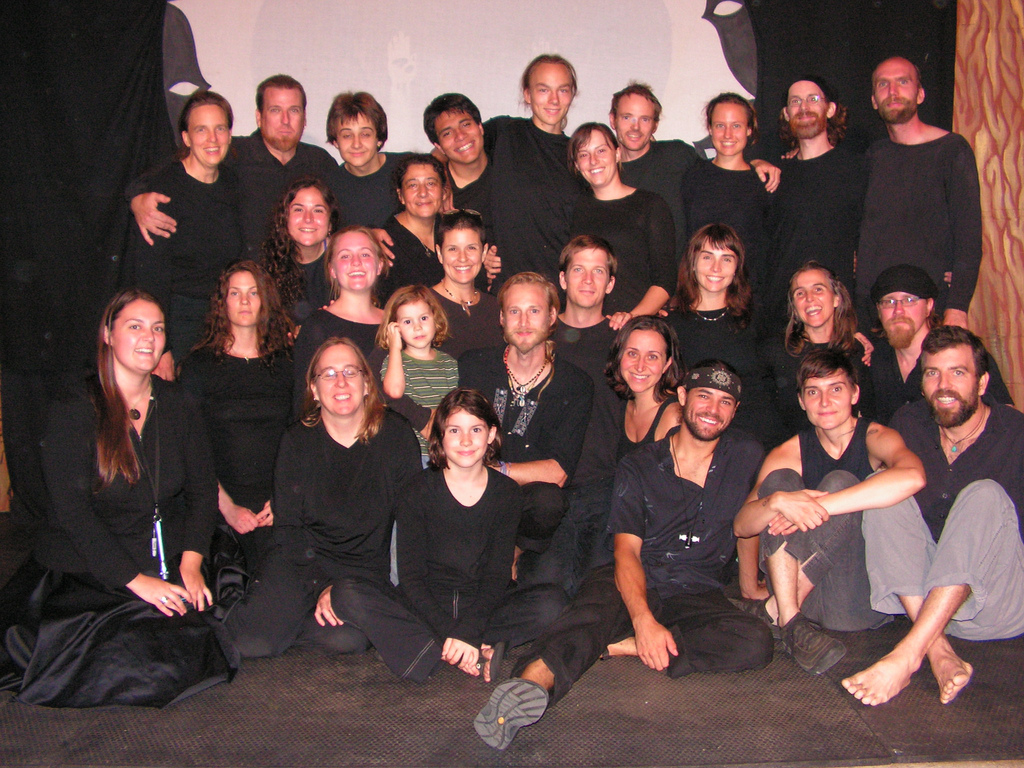