WATCH I AM AN INSECT here!! 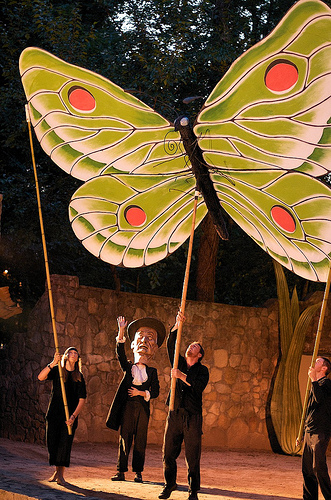 The whimsical entomologist Henry Fabre, walks through the French countryside with his grand daughter Lucy for a picnic that leads to an epic microcosmic adventure.  From giant millipedes, to breakdancing scarab puppets,  beetles, and from ant revolutions to the mystical grandmother spider this is an energetic romp for the whole family.

Full to the brim with giant insect puppets, masks, stilts, huge painted flats, and paper-cut shadows, there is something for everyone in this super-fun production. 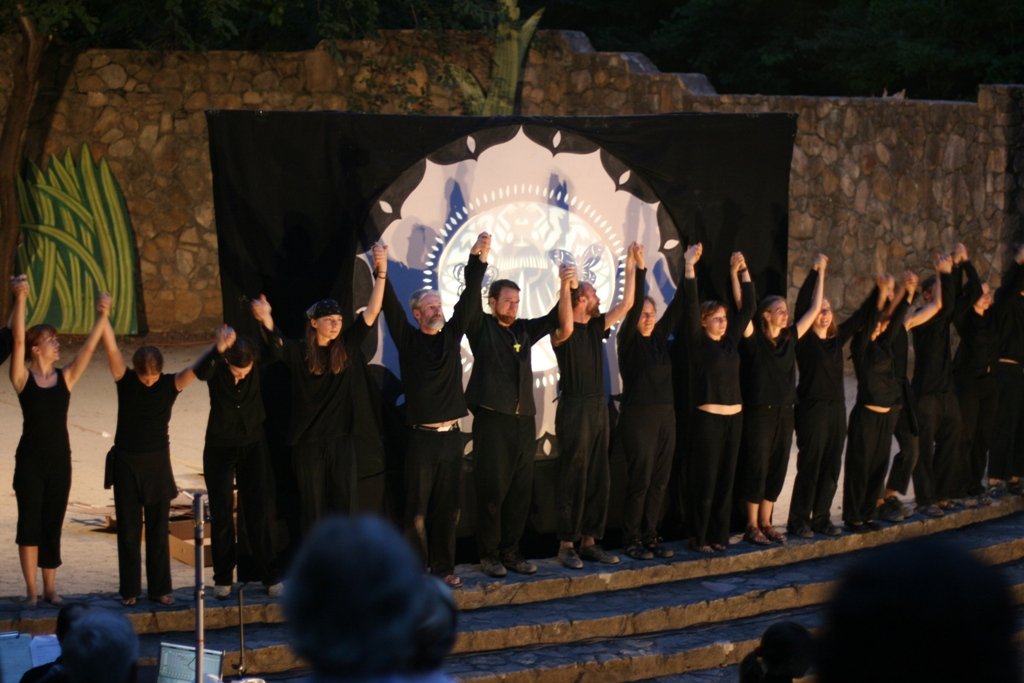