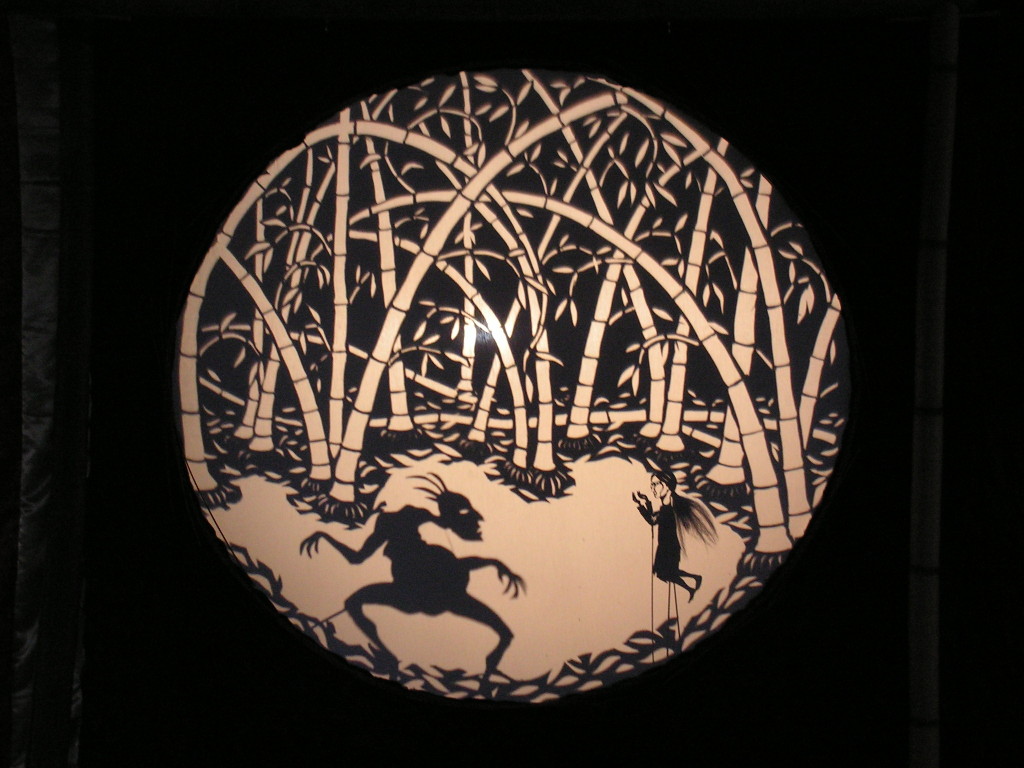 The Hungry Ghost kicked off Paperhand’s 10th year with their first winter show, depicting what happens to the greedy and selfish in the next life. 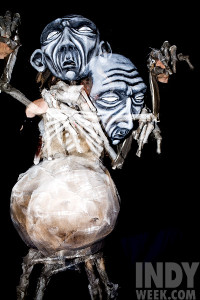