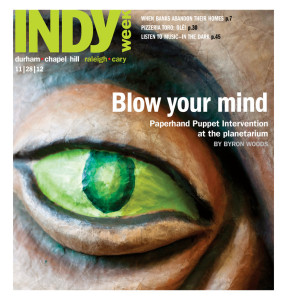 Indy cover 2012. “Blow your Mind” from article about “City of Frogs”. Photo by Sam Trull

City of Frogs weaves together folk tales and myths into a modern fable of a wooden boy seeking to find what it means to be alive. Along his journey he meets a menagerie of odd characters: a junk collector who sees life in garbage, an ancient witch who has lived so long the forest has transformed around her, a golem of mud who stops to listen whenever he hears music and beasts of all kinds. Featuring giant puppets, beasts, birds, masks, stilt walkers, song, dance, junkmen and shadow puppets. 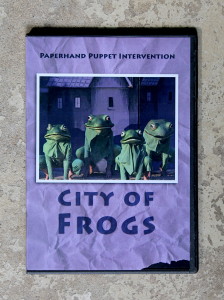 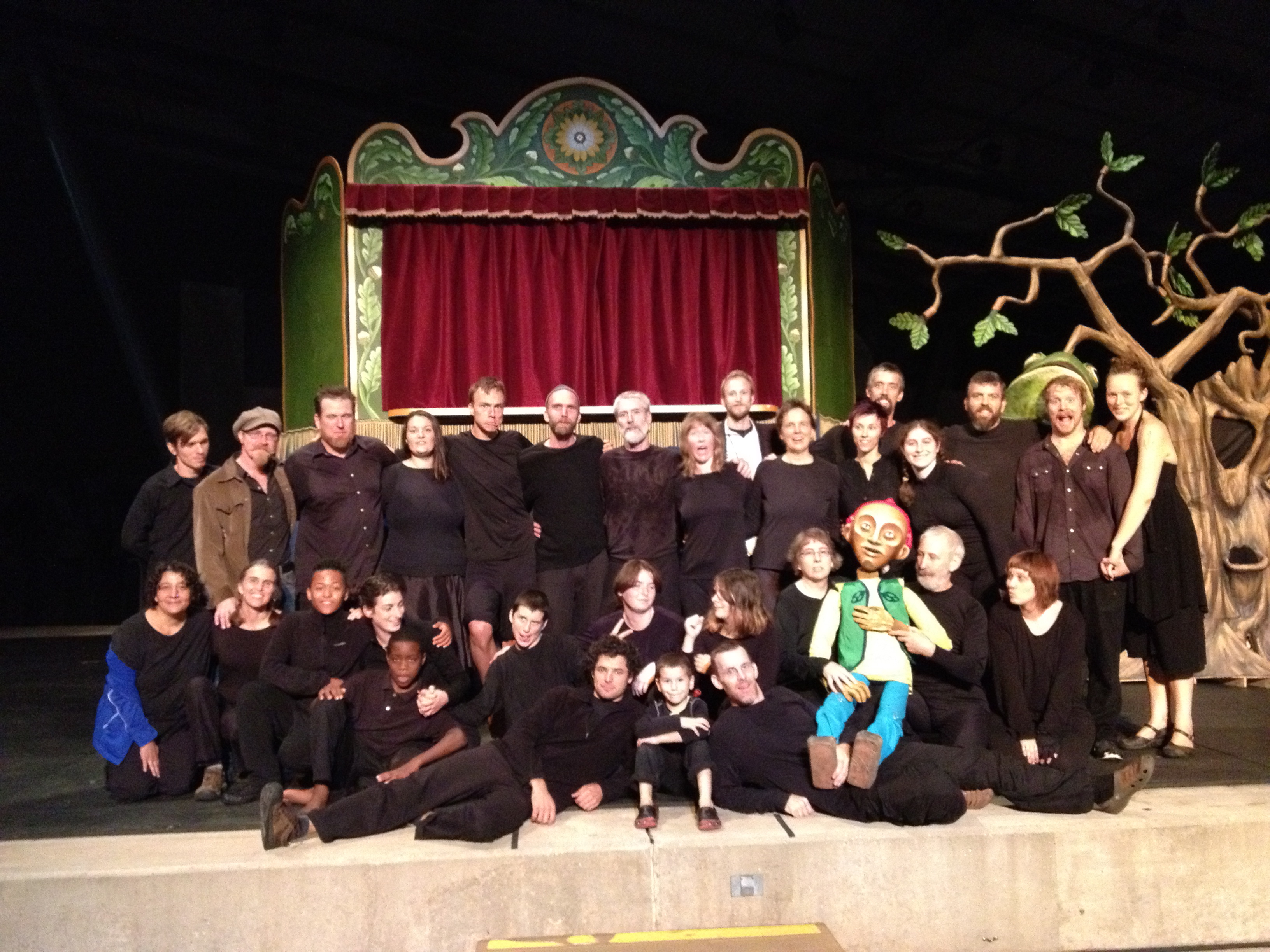 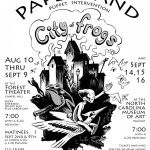 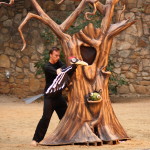 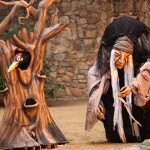 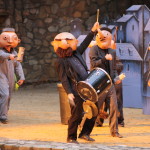 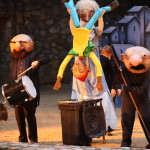 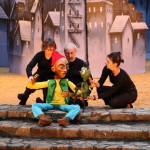 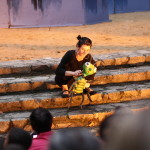 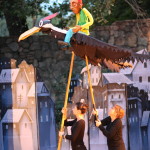 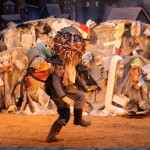 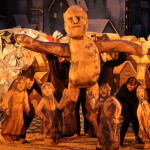 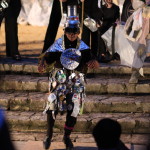 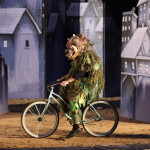 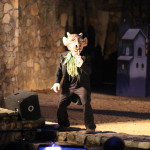 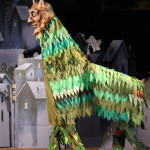 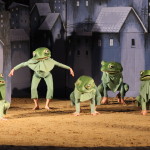 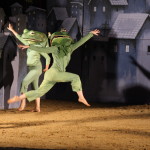 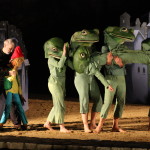 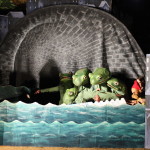 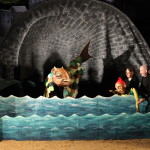 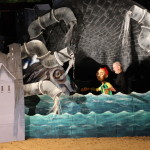 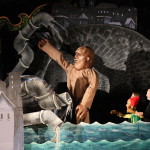 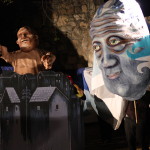 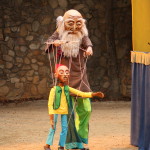 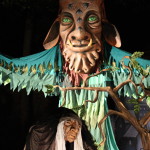